Here are a few images from the weekend my daughter, brother, and I spent in Bristol, TN watching the Sprint Cup race. We had a such a great time…

One thing I am learning is that even though I’m a photographer and want to shoot until my trigger finger hurts, sometimes you’ve got to get out from behind the lens. It becomes far to easy to “cover” and event as opposed to being a part of the event. When you’re on a road trip with your daughter, you for sure want to capture those moments…but I recommend just stopping to enjoy it sometimes. Even more rewarding than having 502 images to show off later on. 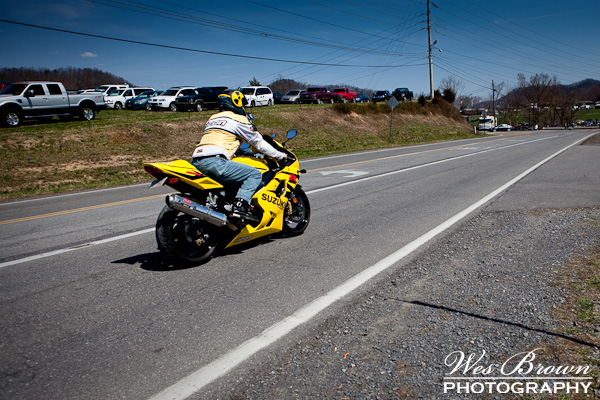 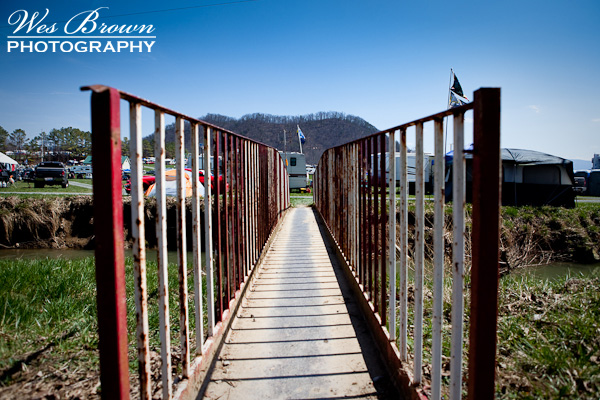 I’m not going to tell you our official name for this bridge, but it’s a lot more pleasant going into the track than it is leaving. 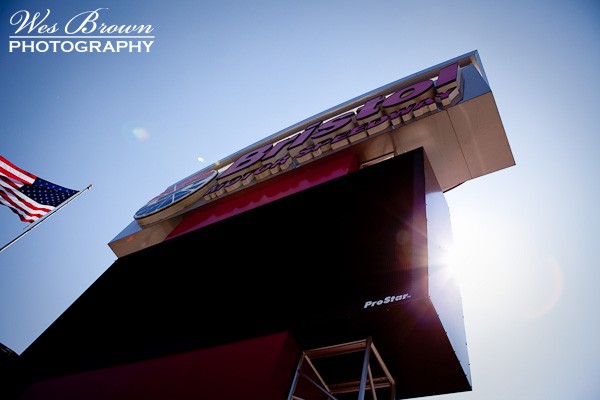 Forget Disney World, this is the happiest place on Earth!!! 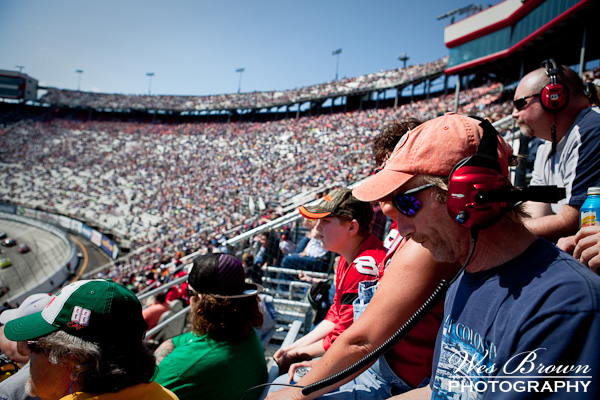 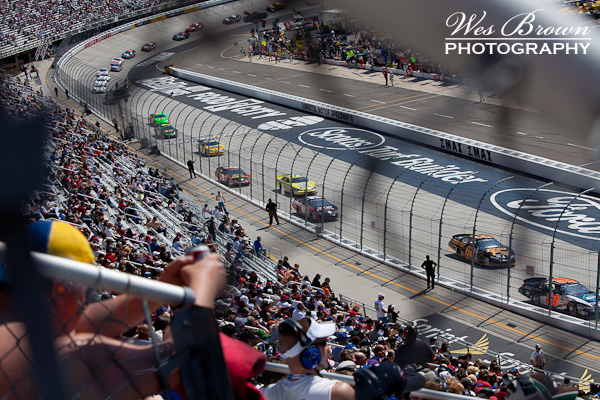 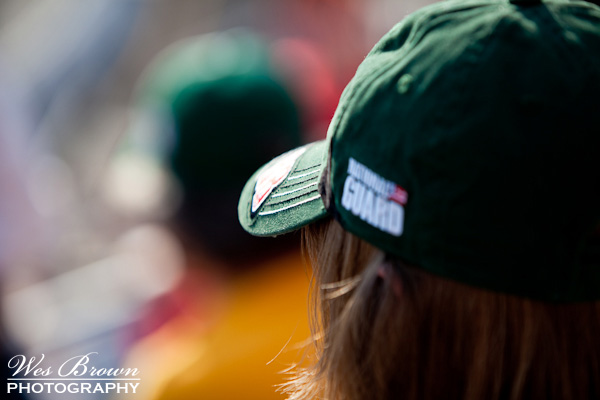 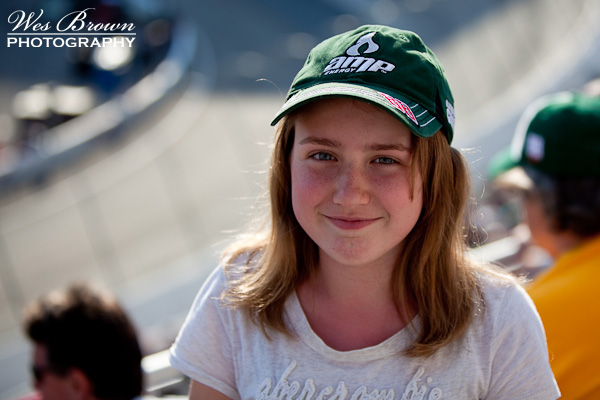 It took all weekend long, but I eventually got my daughter to at least pose for a split second for a pic. 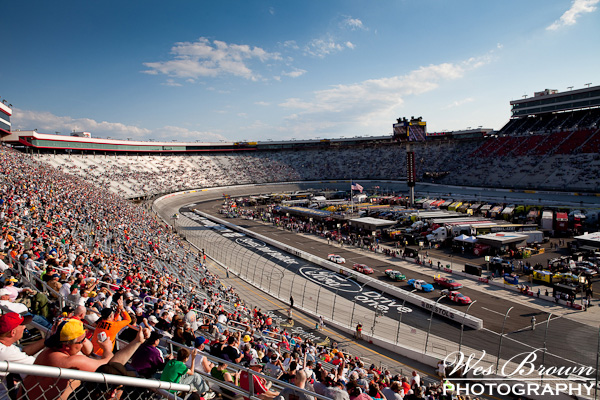